Town Notice No July 4 Parade or Fireworks. All Beaches Closed This Weekend! Read On...

History of MiMo in Lauderdale 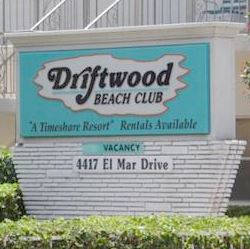 The Town of Lauderdale-By-The-Sea is proud of its Miami Modern architecture, which is prevalent in numerous buildings, condos, homes and signs throughout the Town. The post-World War II architectural style, also known as mid-century modern, features strong horizontal lines with prominent vertical features that emphasize Florida’s sub-tropical weather. A prime example is the Driftwood Beach Club on El Mar Drive. The U-shaped building wraps around its large landscaped pool, an easily approachable public space that invites visitors to linger, and a perfect example of how architecture can blend into the environment.

Lauderdale-By-The-Sea was incorporated in 1947, but most of its buildings and homes weren't constructed until the 50s or 60s. Being so close to Miami, local architects were heavily influenced by what they saw happening to the south. The MiMo style includes transparent building facades that let in more light and air, angled roofs, winding catwalks, curved stairways and decorative railings. The Town officially adopted MiMo as its preferred architectural style in 2013. 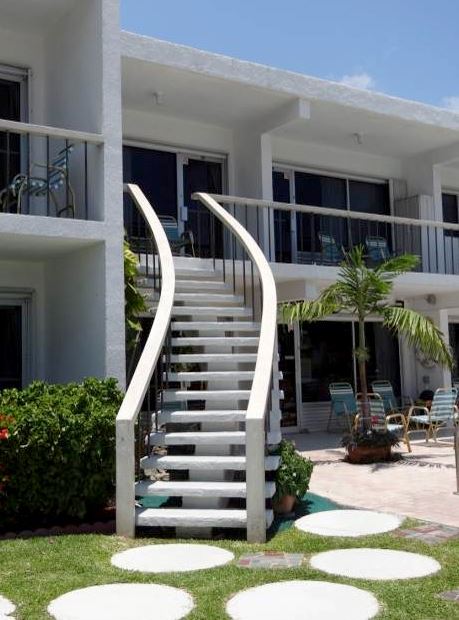 Examples of MiMo architecture in Town include the: 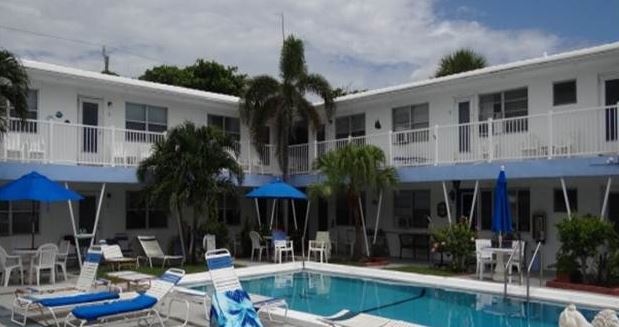 The Town's Planning Department urges building owners planning renovation to incorporate appropriate aspects of MiMo architecture into their site plans. This could include the use of natural, mid-century railing materials, such as coral stone and concrete, as well as the dramatic use of geometric patterns and mosaic tiles.