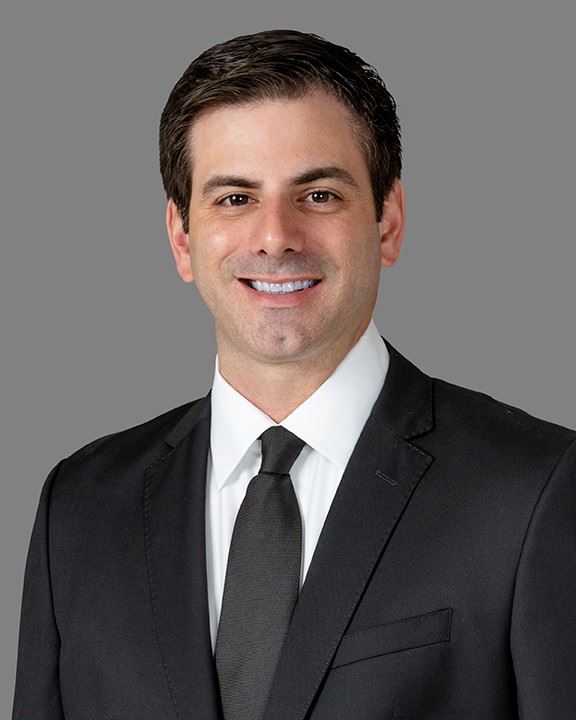 Commissioner Theophilos (Theo) Poulopoulos was raised in Boxford, MA and is the eldest of five children. Upon completing high school he moved to Virginia where he graduated from the University of Richmond with a B.A., in Political Science and a B.A., in Leadership Studies from the Jepson School of Leadership Studies. He studied abroad at Cambridge University, Cambridge, England during his time with the Jepson School. In 2008 Theo moved to Miami, FL where he began his legal studies at the University of Miami School of Law. During his time in law school Theo participated in leadership roles including acting as the American Bar Association Representative and the Speaker of the Student Bar Association Senate. Theo graduated law school in 2011 and was offered an associates position at the Law Offices of Corredor & Husseini, P.A where he litigated insurance claims on behalf of various medical professionals. Upon meeting his future wife, Theo made the move to Broward County where he joined The Schiller Kessler Group, PLC and continued his practice of insurance litigation. Theo is the Managing Attorney at SKG and has developed a robust plaintiff's practice focusing on protecting the rights of medical professionals throughout the State of Florida. He has successfully argued hundreds of hearings in various state and federal courts throughout his legal tenure.

Theo married his beautiful wife Vasiliki Poulopoulos in 2016 at St. Demetrios Greek Orthodox Church in Fort Lauderdale and moved to Pompano Beach shortly thereafter. After being blessed with their first daughter Nikoleta, the couple moved back to Vasiliki's hometown of Lauderdale-by-the-Sea in 2020 where they had their second daughter, Katerina. The family enjoys the beautiful beaches and parks LBTS has to offer and can be seen walking around town year round.

Commissioner Poulopoulos is excited to represent the residents and businesses of LBTS. Aside from the obvious beauty LBTS has to offer, the Poulopoulos family moved to this great town because LBTS is safe, and Theo intends to keep it that way. LBTS is fortunate to have its streets, homes and businesses protected by the Broward Sheriff's Office (BSO) and the Volunteer Fire Department. As a staunch supporter of law enforcement and safety, Theo will work diligently to ensure these heroes have the resources they need to effectively keep LBTS safe.

A simple but effective lesson Theo learned in his professional experience is this - a strong leader speaks little but listens often. The Commission of LBTS is here to serve its people and all those it welcomes to what many consider to be the best seaside village in the state. Theo is humbled to serve this wonderful community.