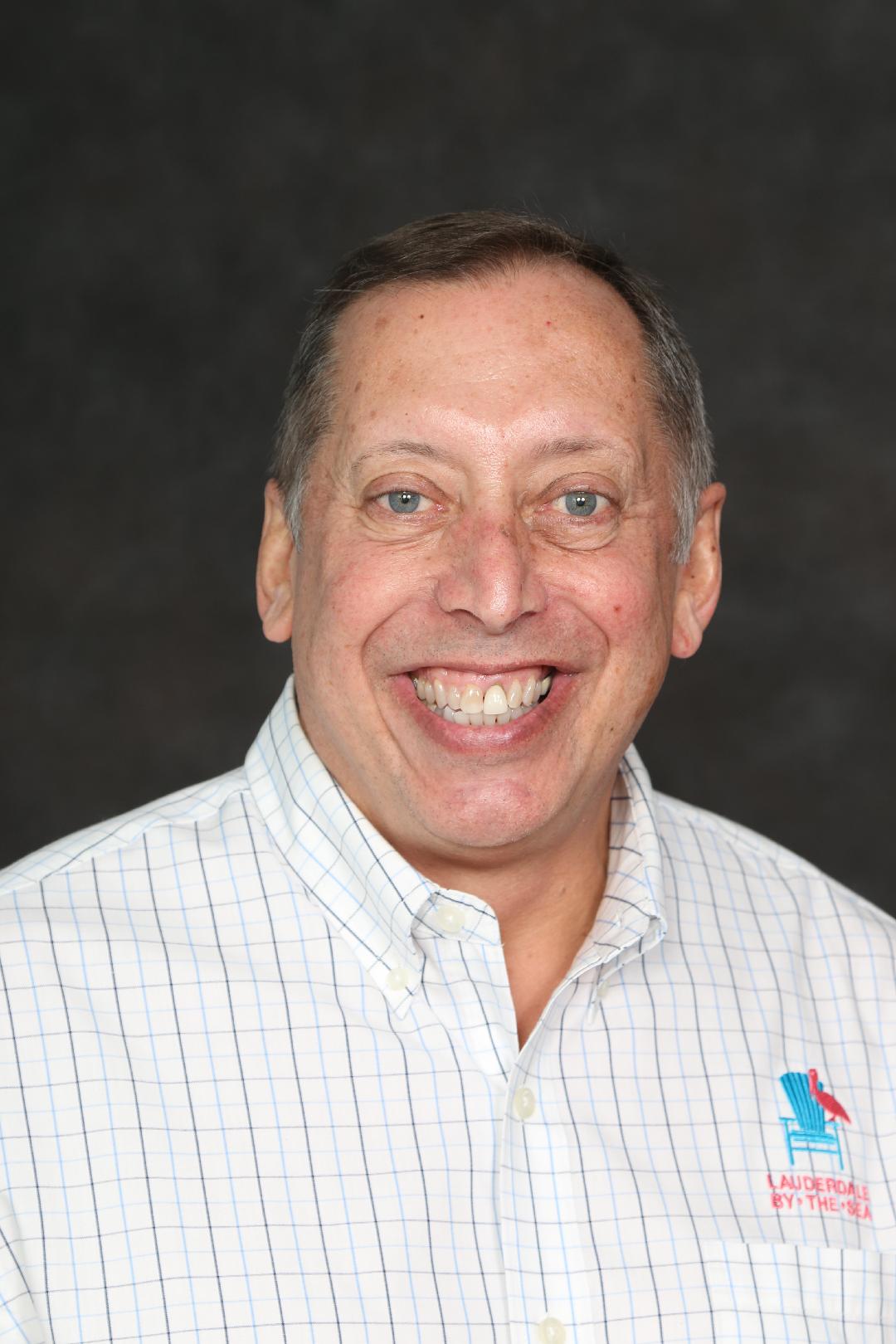 Steve d'Oliveira is the Town's Public Information Officer (PIO). Prior to joining Town staff in 2017, he served as the Town's PIO for two years under a contract. He came to the Town with 25 years of experience as a daily newspaper reporter and editor.

He began his professional journalism career in college covering statewide issues as a freelance reporter for the Associated Press in Providence, R.I. After working for Foster's Daily Democrat in New Hampshire, Steve was hired by the Fort Lauderdale News & Sun-Sentinel in 1980, where he worked for 18 years covering general assignment, police, breaking news, city government, scuba diving and marine environmental issues. His first city beat was covering Lauderdale-By-The-Sea.

After leaving the paper, he was the editor of Your School and the Law, a national newsletter covering education law issues. A native of East Providence, R.I., Steve earned a Bachelor's degree in English from Providence College in 1977. After several snorkeling trips to Key Largo, he became a certified scuba diver in 1983. His two sons are journalists.

Steve volunteers as an actor and producer for the Town's Sea Shorts Play Festival, the Community Center's semi-annual theater production.