Town Manager William Vance is the Town’s chief executive officer and provides the Town Commission with the professional leadership and advice needed to operate the Town and carry out Commission policies and the day-to-day operations of the Town. The manager is responsible for executing all the administrative duties and tasks assigned by the Commission, including implementing the Town's annual budget.

Mr. Vance, who replaced retiring Town Manager Bud Bentley in March 2019, was hired after a nationwide search that attracted more than 65 candidates. He brings more than 23 years of top level municipal government management experience to the job with significant achievements in fiscal management and major infrastructure improvements.

Prior to coming to Lauderdale-By-The-Sea, Mr. Vance was the City Manager in Pickerington, a city of 18,500 people in Central Ohio. While there he championed economic investment that revitalized its historic main street and oversaw a comprehensive revamp of the city’s land use and development regulations. He also managed multiple large construction efforts, including a complex street project.

Before working in Pickerington, Vance was the Town Manager for five years in Lady Lake, a Central Florida community of 14,000 people between Ocala and Orlando. Mr. Vance guided the Town’s emergency response to a tornado and two hurricanes. He also managed the construction of a wastewater treatment plant and the installation of 21,000 linear feet of water, sewer, and trunk line extensions.

He was also the Town Manager in Luray, Virginia (population 4,800) for three years, as well as the Town Administrator in Franklinton, N.C. for six years.

Mr. Vance holds a Bachelor’s degree in Political Science/Public Administration from Appalachian State University, and has been a credentialed municipal manager in good standing since 1994 with the International City/County Management Association. 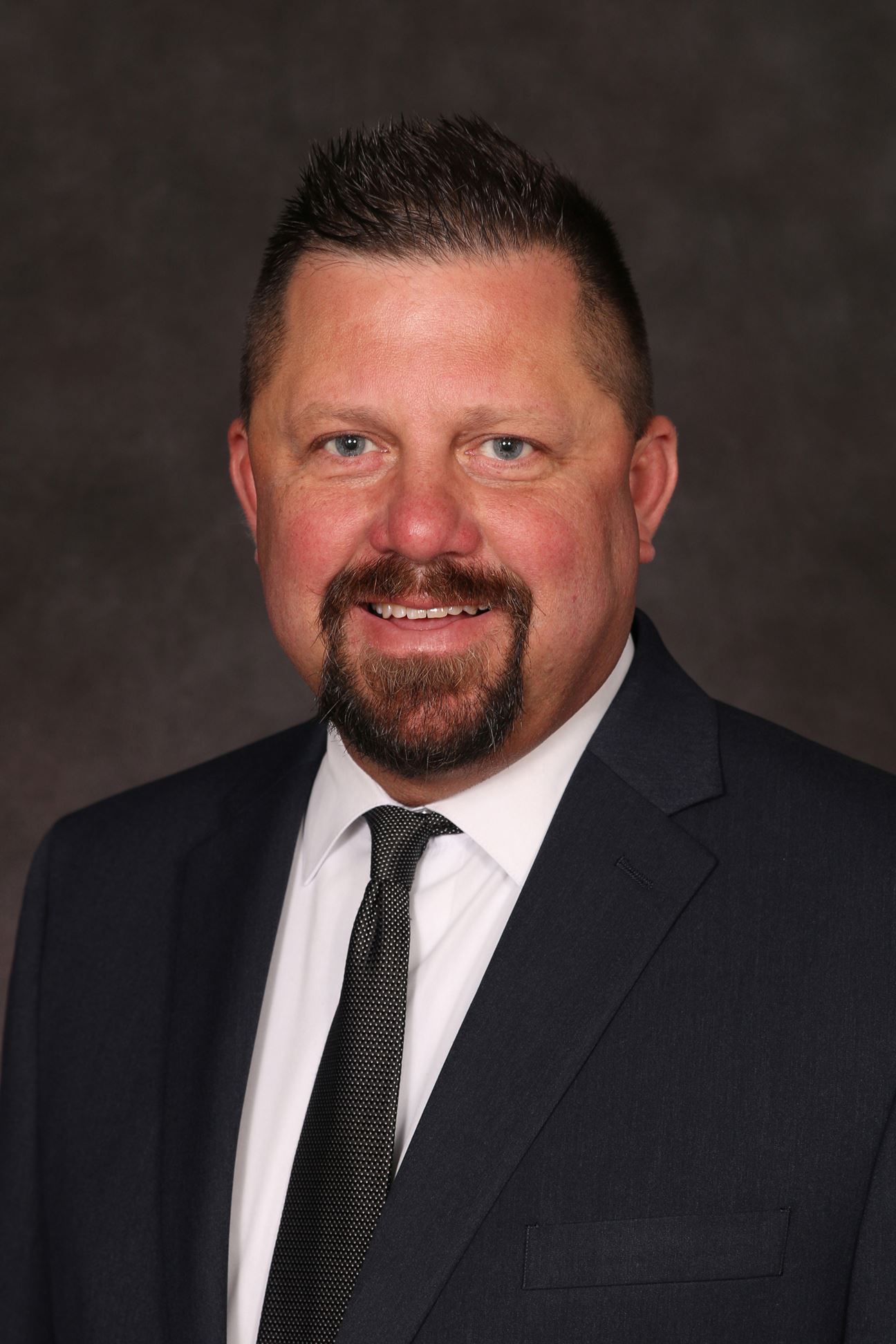